I am happy to see that this bug that used to occur in the old Creatures 1 world has been fixed in my new world, Albia². The process was interesting to figure out and I wanted to share what I did with you guys.

I'm going to start with showing you the improved script. This is for my banana, the one that is growing on the tree by the lighthouse.

The important bit is I added is the drop at the end which is in bold. The drop command tells the creature to drop anything its carrying. It's used right in the beginning, and you can see this in game when a creature carrying something spots something it wants and anything its carrying is dropped immediately. If you have the eye viewer on, you usually see it look at an object and then when it decides to go for it, it drops all its holding.

There is also this small problem with carrots. When a Norn eats a carrot, sometimes it will hang on to it when it turns into a seedling even though its supposed to go back to the ground. This happens because its become deactivated after a norn eats it, and until the carrot is dropped, it will remain deactivated so the norn cant eat it again while its regrowing. Some norns just keep trying to eat the carrot they're holding even though they cant, and wont pick up another object. Its also important to note that all the regrowing foods included in C1 aren't actually removed from the game, it just moves it to another spot where you cant see it, before making it go to back to the garden. Lemons do this too.

I modeled my script after the in game scripts because anything I tried to make was too buggy or just didnt work the way I wanted. But if I wanted to use those scripts, I needed to fix the problem where creatures wont drop the item for long periods of time and almost starve. My solution was to get the creatures to drop the object once its done interacting with it.

This spot is probably the best spot because its right before the done command, where the creature will start to think about something else and is finished with the object. So far its been working wonderfully, for all the regrowing foods I have. I hope you can enjoy it too!
Posted by GirlySatan at 5/10/2018 07:49:00 PM 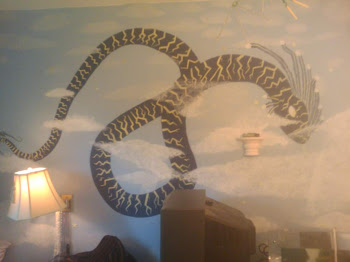 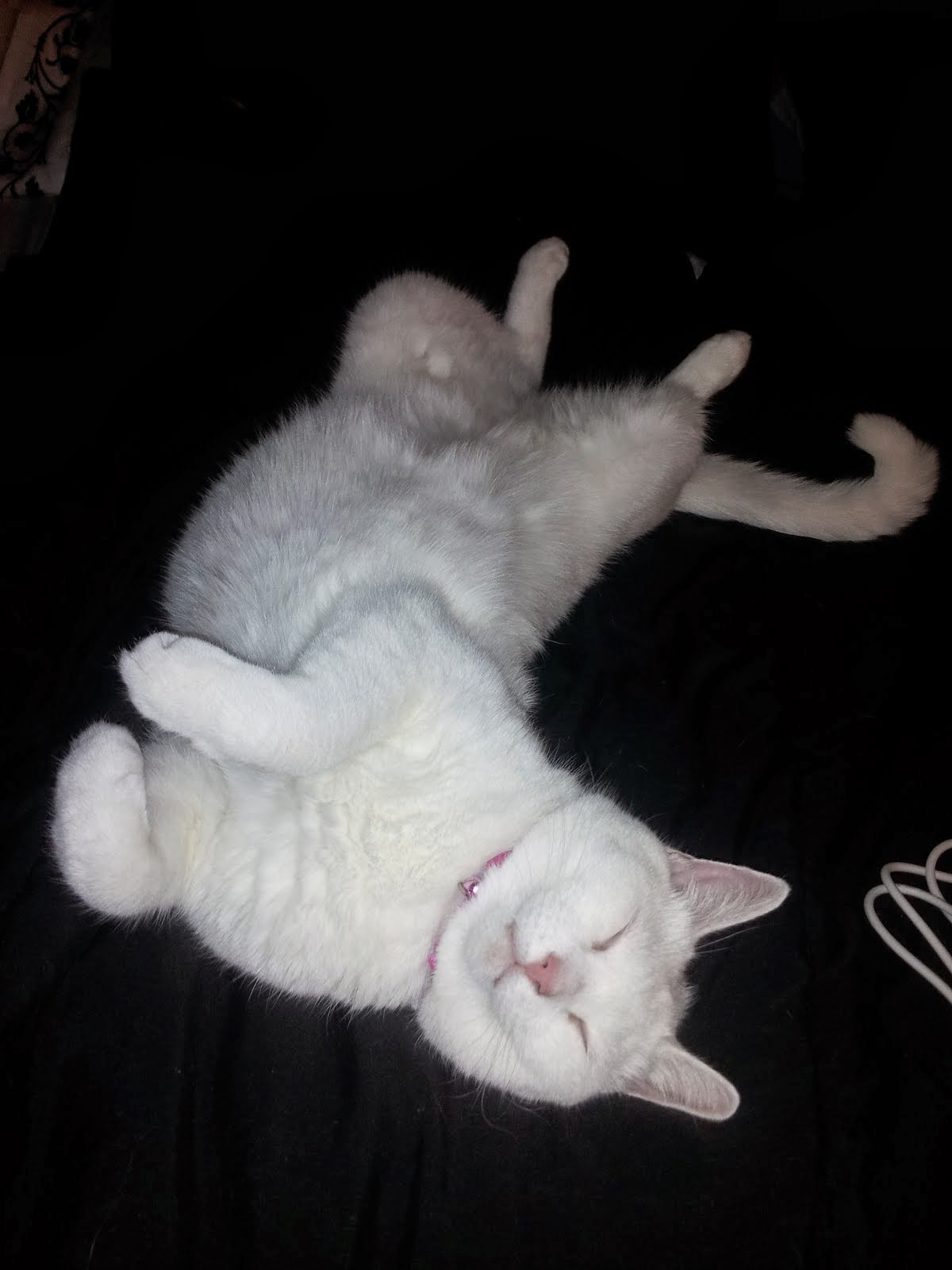